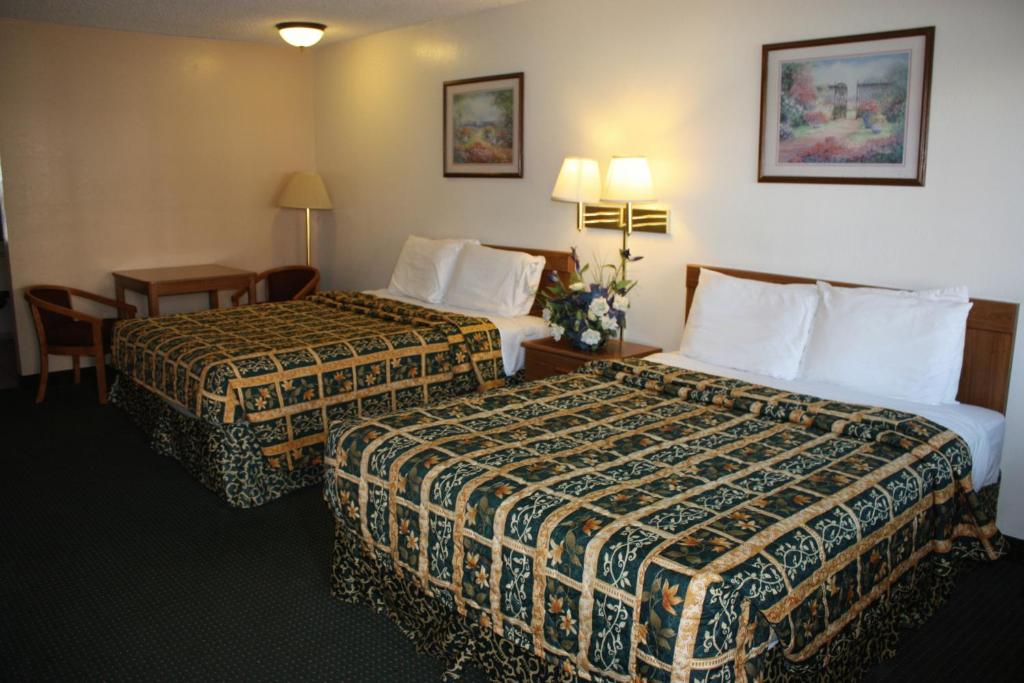 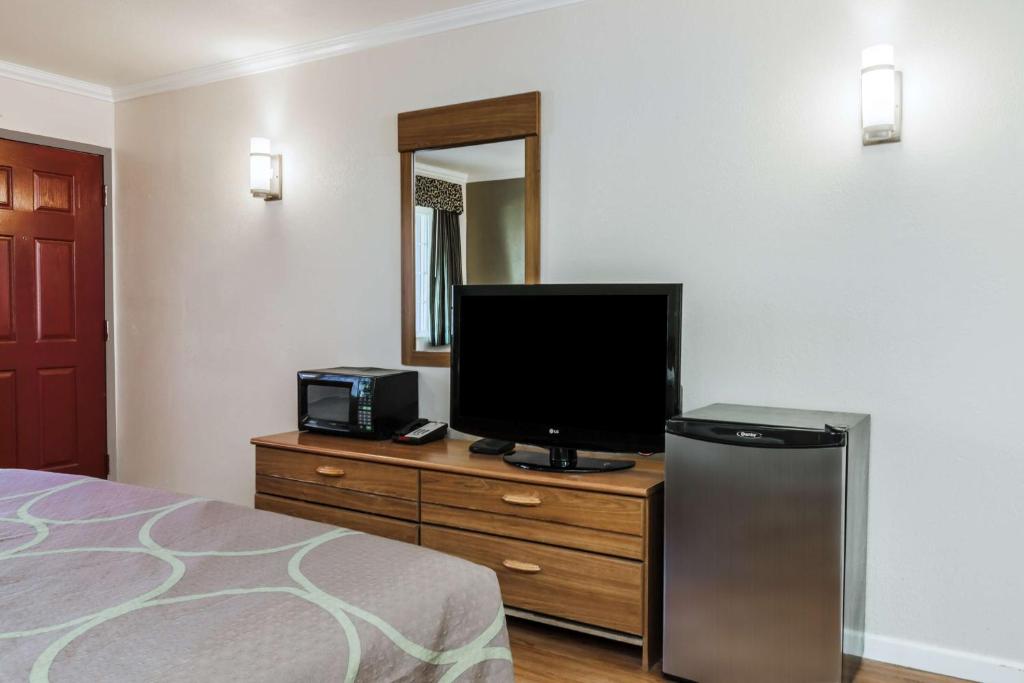 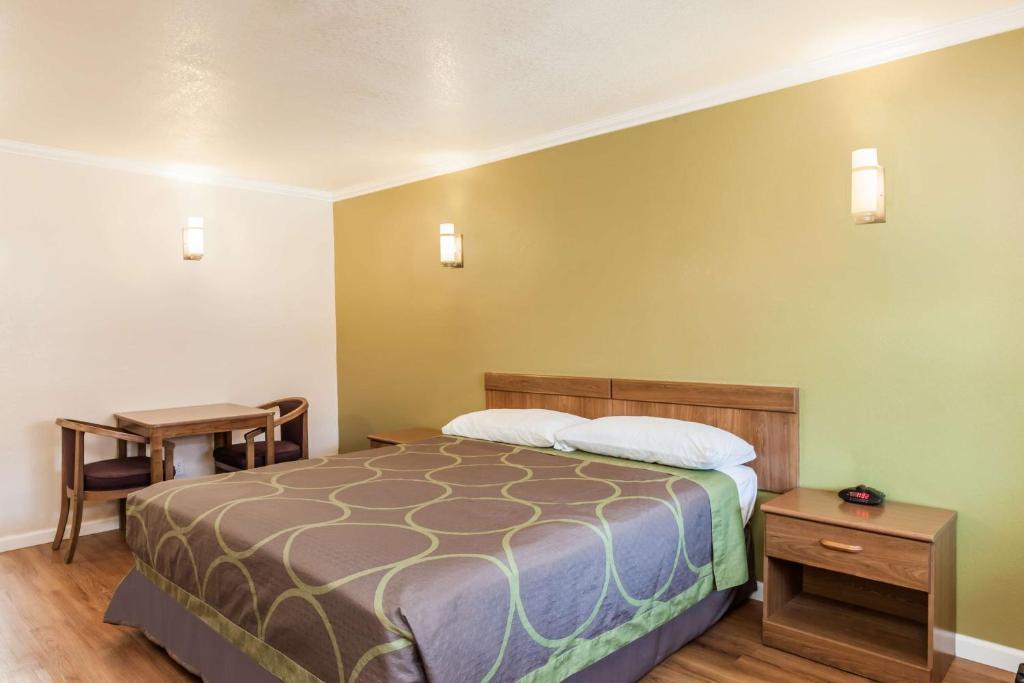 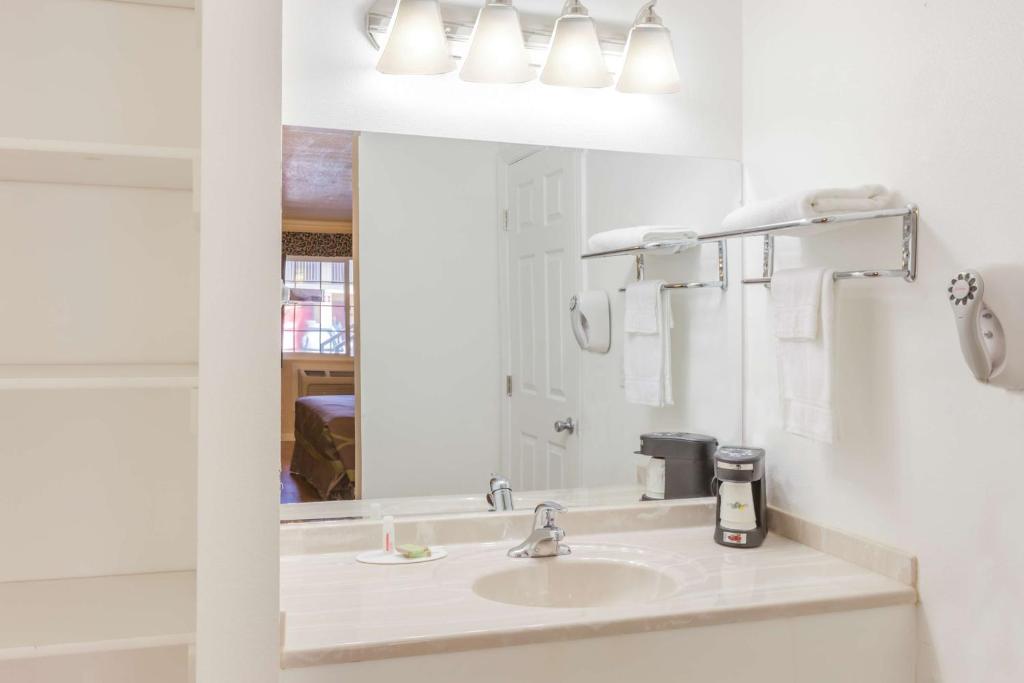 Visalia is a Central California city situated in the heart of California’s agricultural San Joaquin Valley, approximately 230 miles (370 km) southeast of San Francisco and 190 miles (310 km) north of Los Angeles. The population was 124,442 at the 2010 census.

Visalia is the 44th largest city in the state of California and the 201 largest in the United States Often referred to as the Gateway to the Sequoias, Visalia has an estimated population of 125,921 and spans over 28.6 square miles (74.1 km2) in Central California.

Settled in 1852, Visalia is the oldest permanent inland settlement between Stockton and Los Angeles. As the county seat and largest city of Tulare County