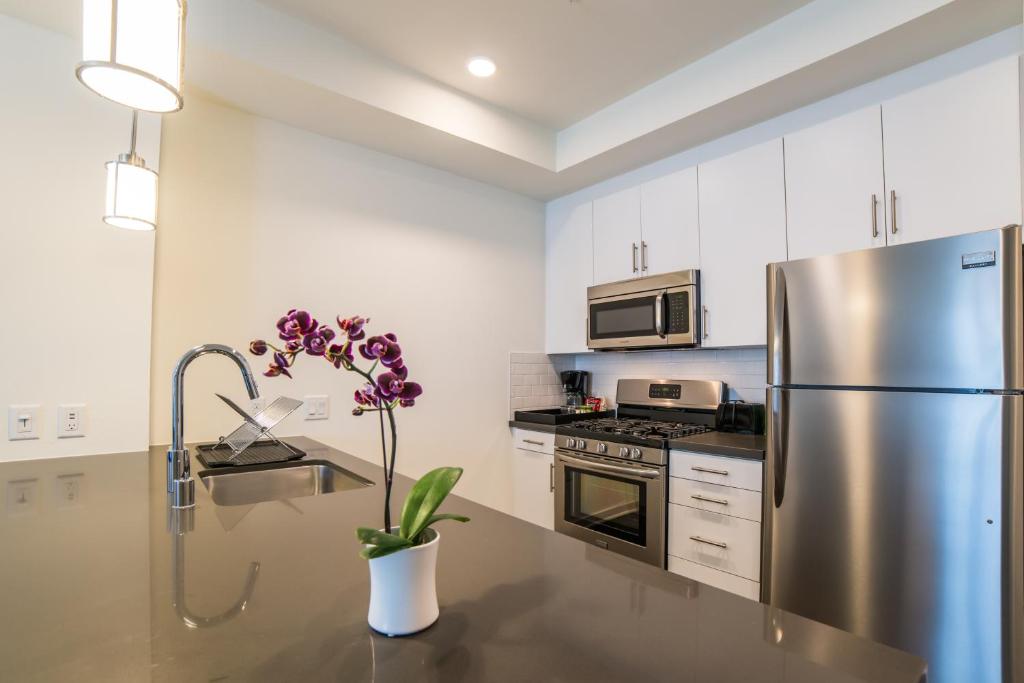 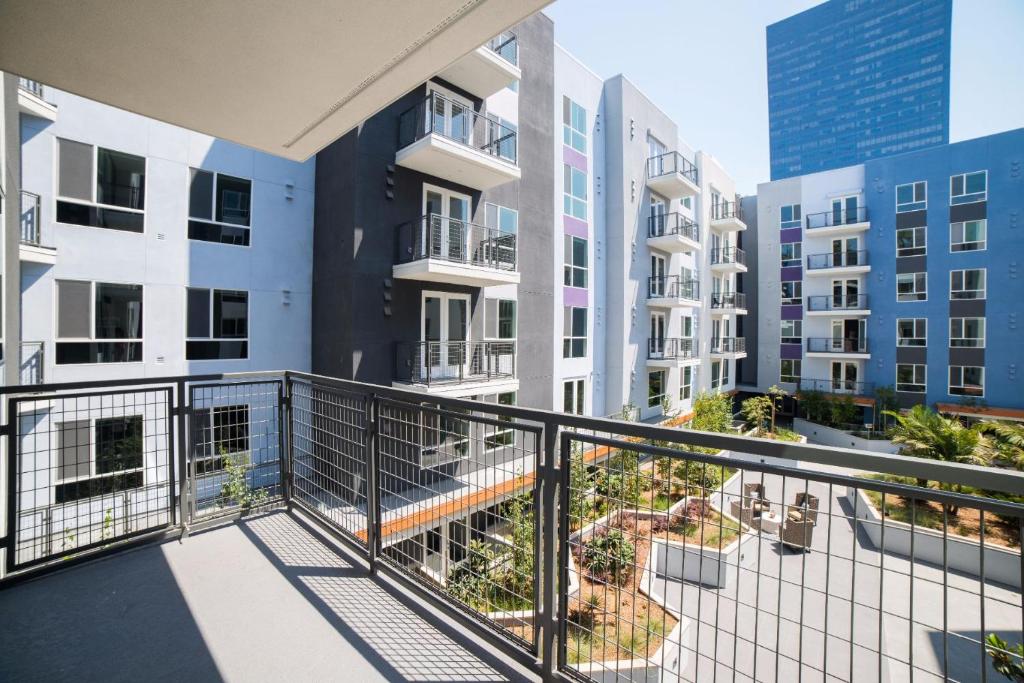 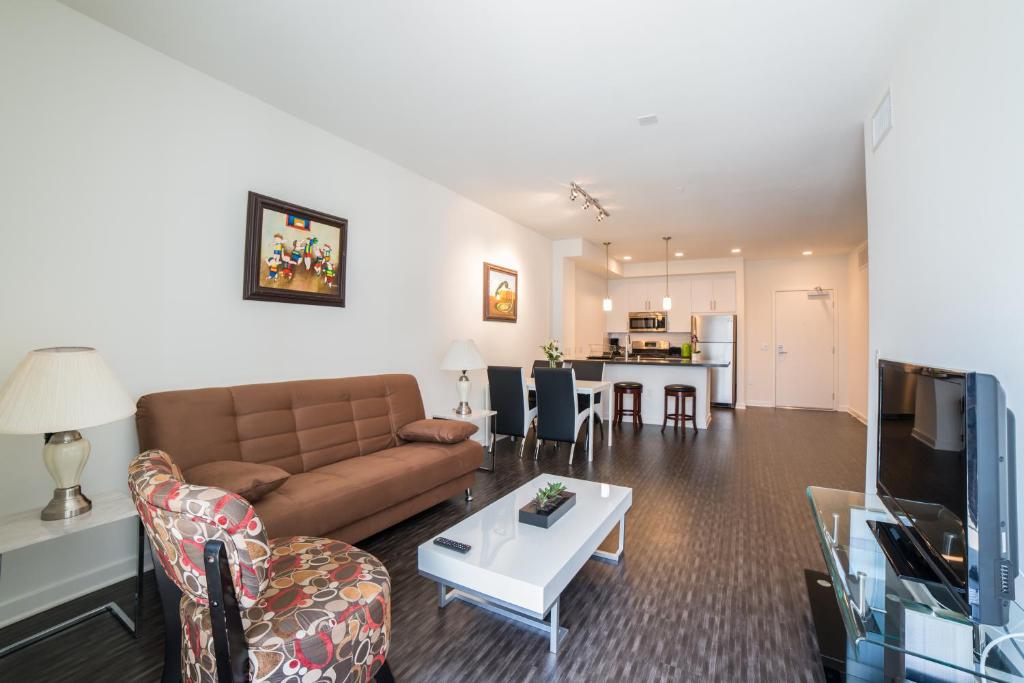 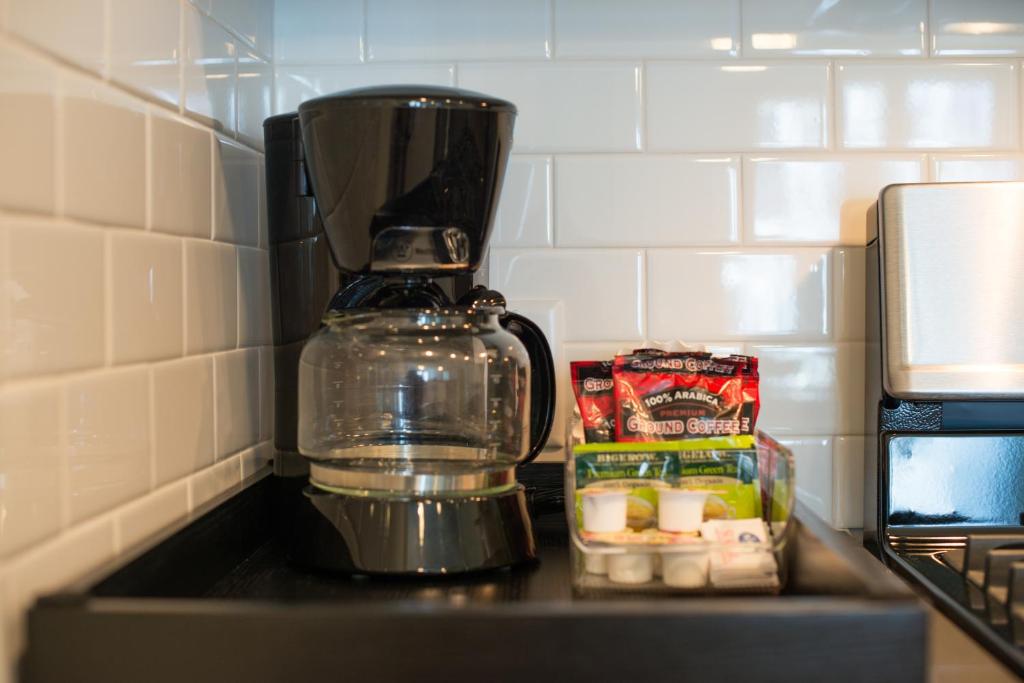 Los Angeles, simply known as LA to many, is the largest city in the State of California and the second largest metropolitan area in the United States.  The City of Angels has a population of 3,792,621with an area of 468.67 square miles (1,213.8 km2), and is located in Southern California.

Los Angeles is a leading world center of business, international trade, entertainment, culture, media, fashion, science, sports, technology, and education, and has been ranked the third richest city and fifth most powerful and influential city in the world.

Known as the Entertainment Capital of the World and home to Hollywood, Los Angeles is one of the most dynamic, cultured, and diverse regions in the world, making many contributions to world culture and economics.

Los Angeles offers a multitude of activites from World Champion sports teams such as the Lakers, baseball with the storied franchise LA Dodgers, to amusement parks like Disneyland, Knott's Berry Farm, and famed beaches and boardwalks such as Venice Beach and Santa Monica.