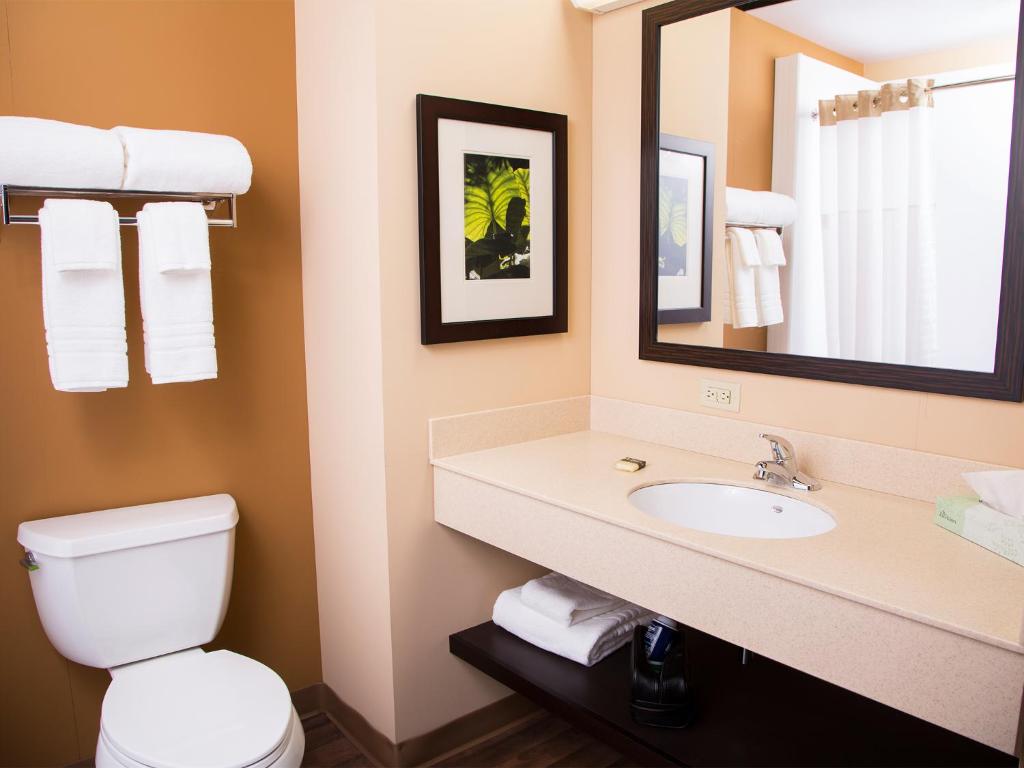 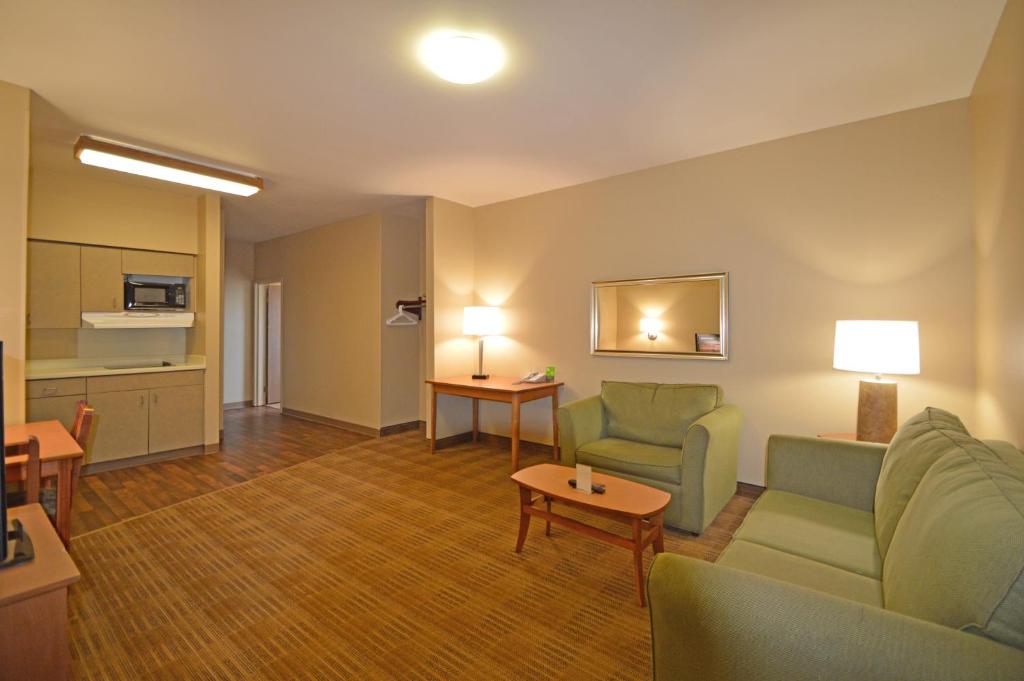 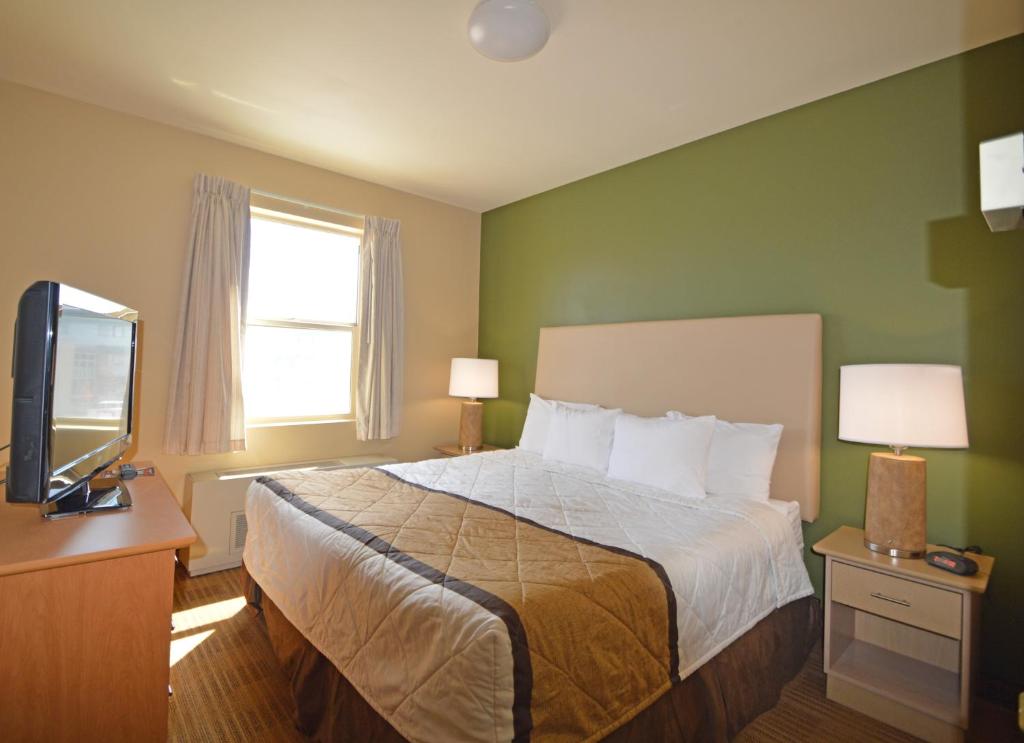 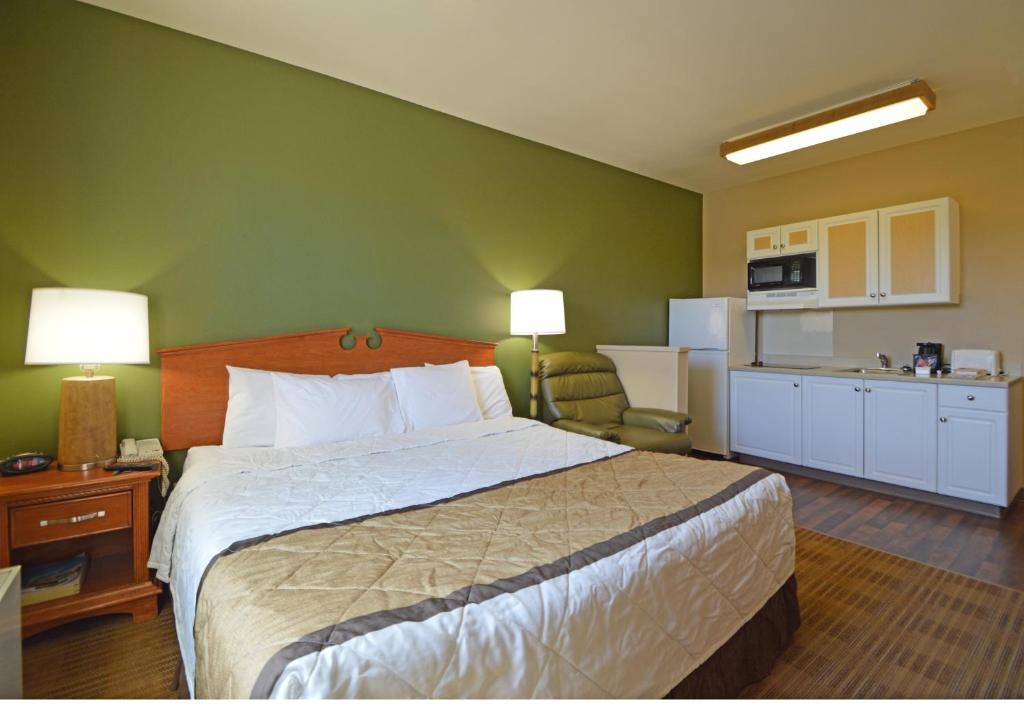 Anchorage, also commonly known as Municipality of Anchorage, is located in the South Central region of The State of Alaska and covers nearly 2000 square miles. It is one of the four largest cities in the U.S. and the city is as large as the State of Delaware. Anchorage stretches from The Portage Glacier to Eklutna Lake and it accounts for more than 40 percent of Alaska’s population with a population of nearly 300,000 people. Although The City is very large and most of it is uninhabited and mountainous. It is home to several different types of wildlife, such as Grizzly Bears, Black Bears, Moose, Mountain Goat, Dall sheep, Wolves, Beavers, Fox and more.

Anchorage sits at the base of the Chugach Mountains.  The coast of Cook Inlet borders The City. From Anchorage you can see six beautiful mountain ranges including Chugach, Kenai, Talkeetna, Tordrillo, Aleutian and Alaska ranges. Although Anchorage is nearby these mountain ranges, it is actually spared the extreme cold temperatures in the Winter with temps as low as mid 20’s.  During the sunny summer days Anchorage has temperatures in the mid 60’s.

In 1912 Alaska became a U.S. territory and in the year of 1914, Anchorage got its start as a railroad camp. It was started by the Alaska Engineering Commission and was completed in 1923, and then rapidly became a tent city along the banks of Ship Creek. In the 1920’s and 1930’s The City’s economy was centered on the railroad, but between the 1930’s and the 1950’s Anchorage experienced a lot of growth when military and air transportation became more important. Anchorage is now home to the world’s third busiest airport for cargo traffic, Ted Steven’s International Airport.