University of California, San Francisco is a leading university and the ‘only campus out of a 10 campus UC system to focus exclusively on health sciences.’ The school was first opened, in 1864, by a South Carolina Surgeon Hugh Toland, who was on the hunt for gold. After a dismal search, Toland began a private medical school, which soon became Toland Medical College. Within 20 years the school became one of the founding campus’ to the University of California chain. Today, the school is a proud home to a Nobel Prize winning Cancer center and has developed the most effective procedures for heart and cardiovascular treatments. 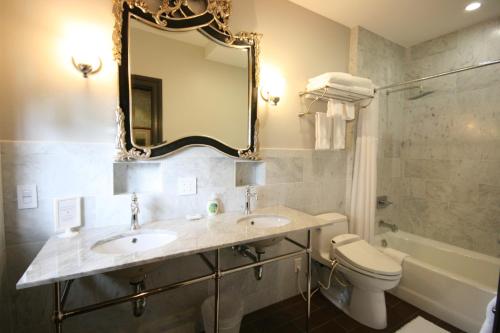 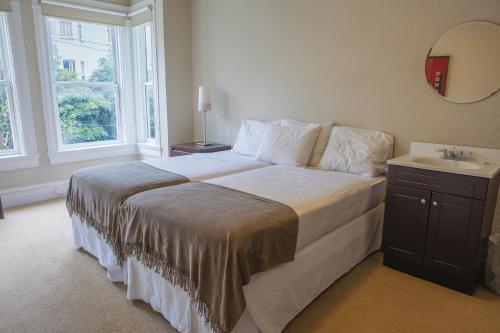 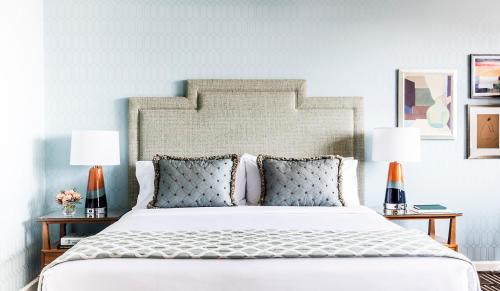 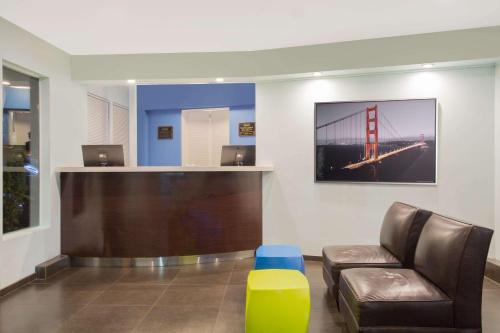 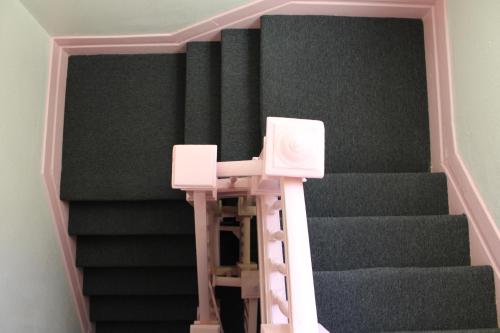 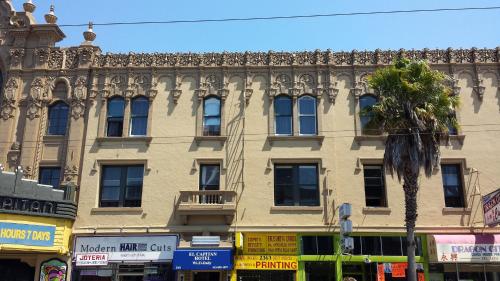 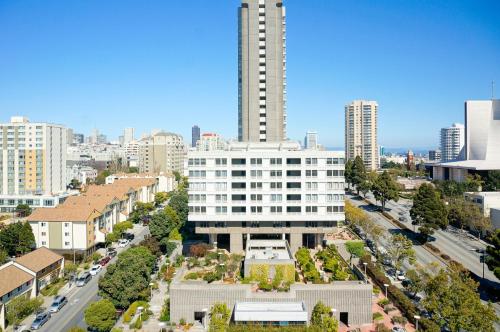 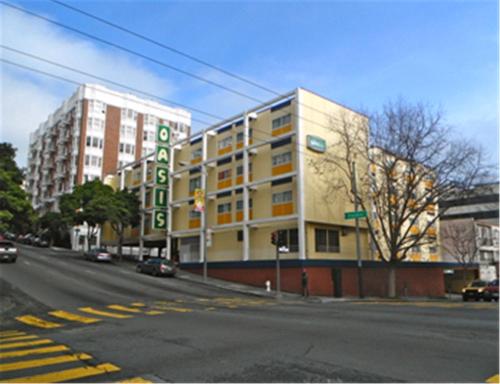 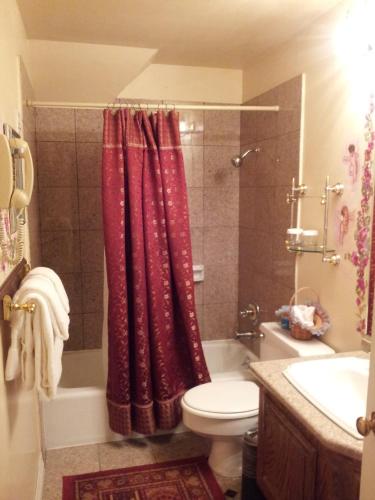 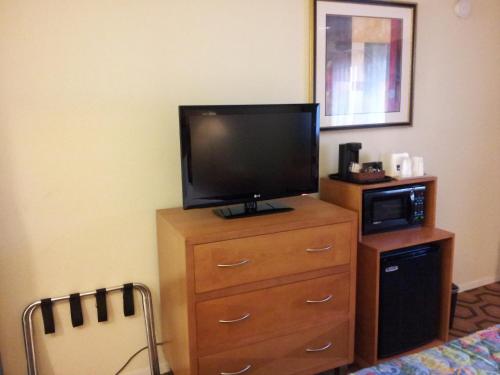