Alcatraz is a 22 acre island, 1.5 miles off the shore of San Francisco. Over time, it has been used as a light house, a military fortification, a prison, and a Federal Bureau of Prisons federal prison. Eventually, the island became a national land reserve and is now looked after by the National Park Service. Tours are led every half an hour, daily by a ferry service, docked by Pier 33 and Fisherman’s wharf.

Although most remember for being a prison of criminals like Al Capone, the island is also the home to the west coast’s oldest light house! In the years after prison, it became the home to Native Americans from all different tribes. The new natives turned the island into an education, ecology and cultural center, in attempts for the U.S. Congress to realize the harm they had done to the Native Americans. 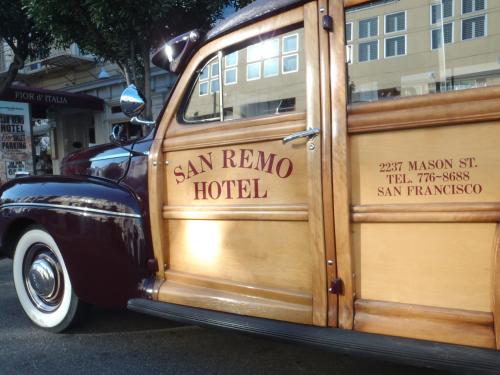 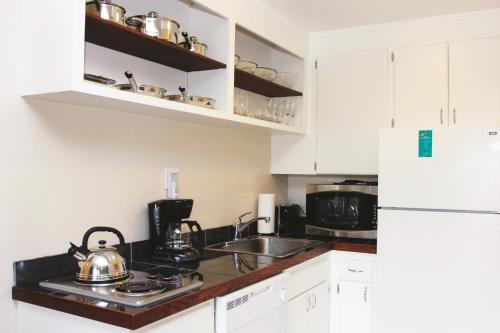 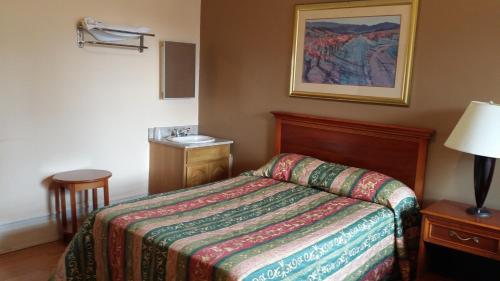